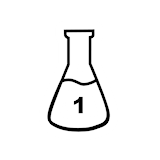 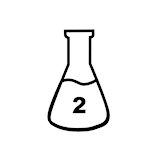 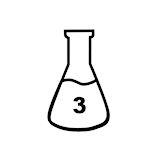 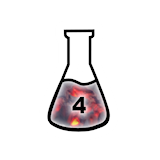 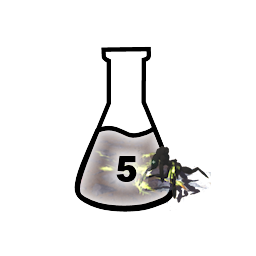 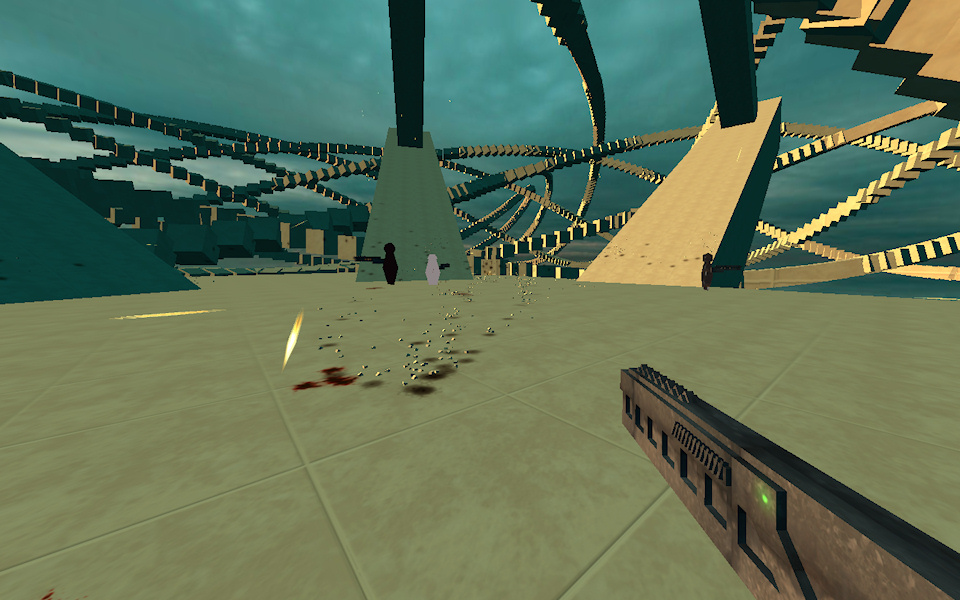 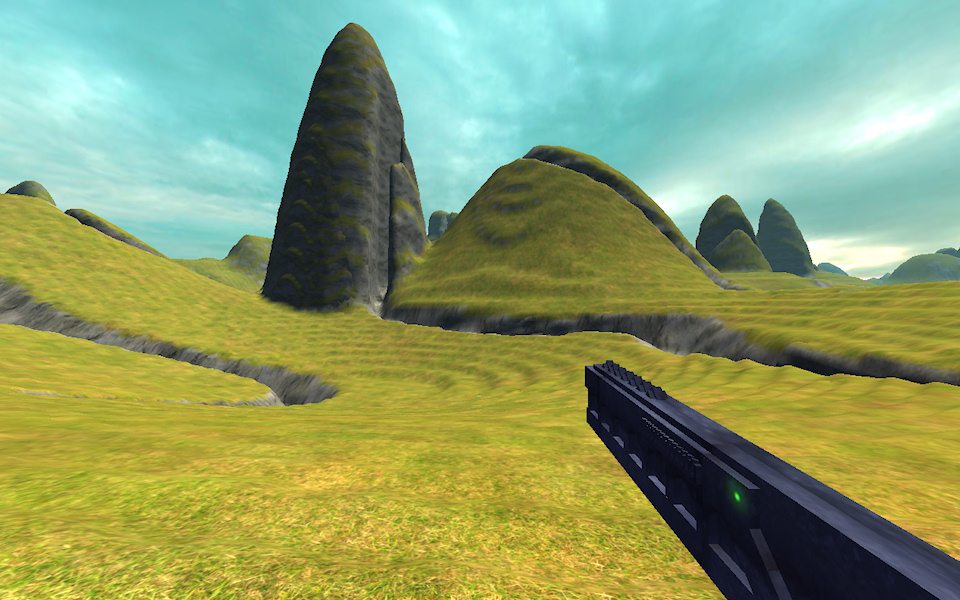 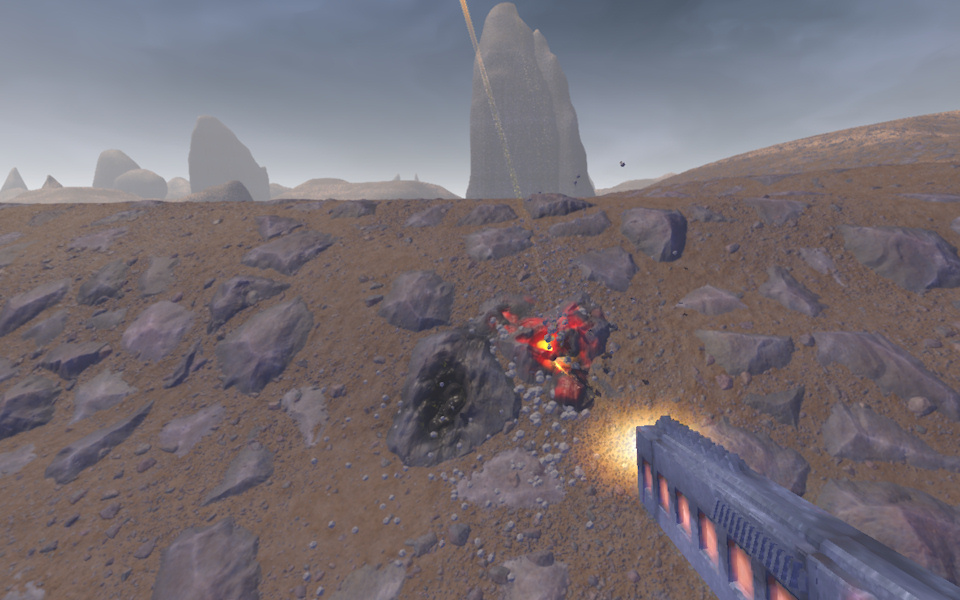 The experiments are based on WebGL and WebGL2.
At the moment destination is Desktop PC.
Deferred Shading and Displacementmapping (Flask 3 and up) need a good graphic card.
If you have a good graphic card but it still runs very slow, maybe your browser is running in Software Emulation for WebGL.
For Chrome for example, you can check URL: chrome://gpu
It should look something like that: 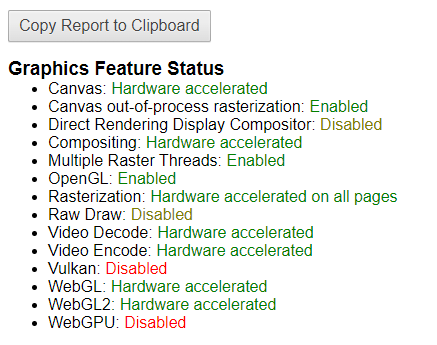 Important is, that WebGL and WebGL2 is "Hardware accelerated".

Hey, my name is Nick and I am working on this game since about November 2010.
The first months I created a prototype with an old 3D engine I made for diploma thesis. Because of the hype of another well known Voxelgame that time, I wanted to make an own one, but with realistic graphics.
After a while, I realized that it would be better, to develope a 3D engine for the game itself, instead of working on my old "allround" engine.
So I started at August 2011 with the new game...

The years passed. StoneQuest made a lot of progress. But it is hard to create such a huge project. It's hard for me to focus on boring things. Often it was easier to work on shaders and graphics instead. Also I am very lost in what the final game would look like, how would it play, how would the story be?
Also own engine comes with a price. It's difficult to increase FPS and reduce lags with heavy graphics. Keep in mind, that optimizations need a lot of deep knowledge in common graphic cards also. I tried my best on it, but sometimes that is not enough.
But the main problem was, that I used an old free Turbo Delphi Version from 2006. If you tried, the old game in the past, you maybe get false positive warnings and even denied of download the game itself.

About beginning of 2021 I lost motivation completely on it.
Maybe I had switched to newer Delphi version... but I wanted something new. So I started a new engine with C++ (I already had some experience with it).
I added some basic features but then something different happend.
I got a job in web developement company and although I had only slight experience with that and didn't like web programming and databases, I started to get a new view on that.
When began to love JavaScript. Yes, it is not as fast as native languages, but it helps me to focus a lot more on the output itself instead of how to create the output.

So I want to create a new StoneQuest. This time with JavaScript. So it can be played in browser without downloading the game.
It will take some time to get enough skill to create that project with JS.
I have also more conceptions in which direction the game will go.
You can try some game tests by clicking on the flasks.